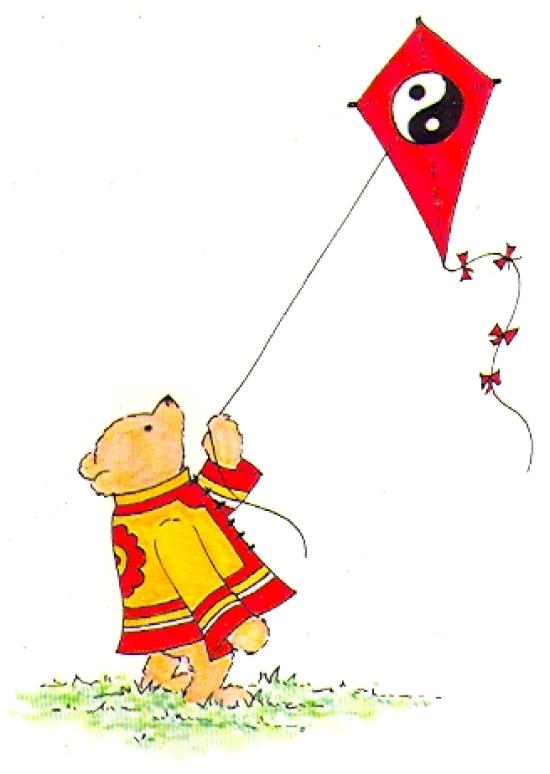 IT WAS revealed this week that 24% of children are more worried about the economy than about anything else. The news was greeted by a certain amount of hand-wringing, though really there’s nothing to stop us looking at it in a more cheerful light, should we choose to.

Yes, one in four children is obviously seeing too damn much of Paul Krugman, but this means three out of four are not, which suggests that the fine tradition of Keeping Things From The Children has not yet been allowed to slide, in 76% of cases at least.

The statistics were contained in a report, launched on Wednesday, entitled ‘Life as a Child and Young Person in Ireland’. In 2010, desperate to know what children think about every little thing, the Department of Children and Youth Affairs established “an oversight committee” to devise this study. (As a matter of interest, is there anyone else left in the English-speaking world who remembers what “oversight” actually means? No? Sigh.)

Apart from the news about youngsters fretting over the economy – which could mean you can’t afford schoolbooks or simply that your Nintendo needs are not being met – the other revelation concerned attitudes to education. Both primary and secondary school students said they believed the education system is the best thing about Ireland.

You can almost hear the teachers’ voices in this. “Now boys and girls! What do we like best about living in Ireland? Hmm? Anyone? What about SCHOOL? Aren’t we all glad we’re able to go to school every day? What did Father McCluskey say last week about the children in Africa who aren’t able to go to school? And what about teachers’ pay? Ciúnas! What are you laughing at, smart fellah?”

Coincidentally, the children surveyed also agreed that education is one of the worst things about Ireland. And yes, similarly, they were of one mind when it came to the thing they would most like to change. You’ve guessed it: education.

At the risk of appearing insensitive to nuance, doesn’t this rather highlight the futility of canvassing children’s opinions? It isn’t so much that they can’t give you a straight answer; it’s that they are absolute strangers to cognitive dissonance. The best thing about life in Ireland is jelly tots, as it so happens I have a wad of them in my cheek. Conversely, the worst thing about life in Ireland is jelly tots, because once I swallow them they are gone. The extent of my control over the availability of jelly tots is what I would most like to change.

One ten-year-old girl in Co Wicklow must have been relieved at the chance to ventilate what was clearly a backlog of grievances. She cited: “Not being part of Britain. School uniforms. People driving too fast. Hard, boring subjects. People being mean on the school bus. Unfair games at PE, also boring games. School starts too early. Church being ages away. Ruthless, mean kids”. Grow up quickly, child. Liveline needs you.

By contrast, other children in the survey are made of the sort of stuff that will guarantee their happiness in perpetuity. “There is a lot of space in the country… There is a lot of things to do, like fishing. The people are nice,” said Taoist Mayo boy (13).

It will take a lot more than an economic slump to ruin the contentment of Taoist Mayo boy, and others like him. But if they could change one thing (apart from the education system), the children all agreed they would put an end to the recession. That’s an aspiration that, while we all earnestly share it, is a bit like wishing you could persuade Mum and Dad to stop handing over all your jelly tots to unsecured bondholders.

Published in the Irish Mail on Sunday, 11 November 2012

isn’t an “oversight committee” a committee that they had every intention of abolishing 20 years ago when they promised to clean up the quangos but inexplicably is still around due to an oversight?