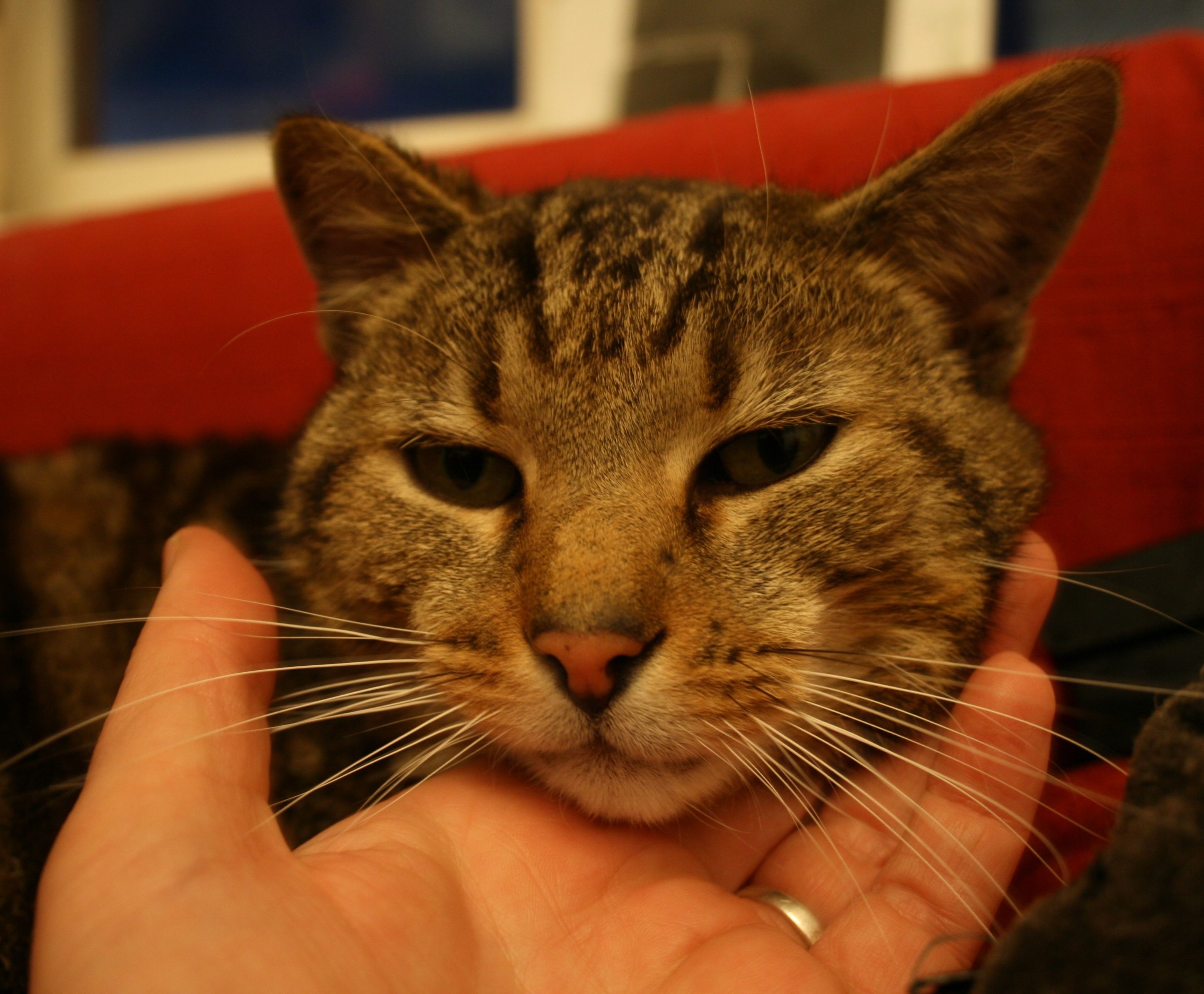 IF you don’t like cats, you’ll more than likely have adopted this simple and obvious course of action. You’ll have said to yourself: “I don’t like cats, so what I’m going to do is, I’m not going to get a cat. Yes, I think that’s the answer. How clever of me.”

For most cat haters, not owning a cat should be sufficient to avert any cat-related crises. But for some – to wit, a man in New Zealand by the name of Gareth Morgan – it’s not enough just for him not to own a cat. No, Morgan wants to make sure that no one else in the whole country owns a cat either. Control freak is perhaps too meagre a description for this man, but judging by his wish to bring an entire nation to heel, I think we can safely say he’s a dog person.

Morgan’s problem with cats is that they kill birds. And obviously he likes birds better than cats. And he especially likes those improbable flightless types that continue to survive in New Zealand and which, by Darwinian standards, are evolutionary freaks that should have died out long ago if they lived in a land mass with normal predation. Similarly, Morgan clearly has no serious dislike for the rats and other vermin that are so ably controlled by the feline population.

He’s not alone in this interventionist view of things. Plenty of people seem to subscribe to the vaguely Old Testament notion that human beings are the custodians of nature – that we’re in charge of it, and that it won’t be able to manage without us. It is unusual, though, to hold with that principle on the one hand, and on the other, to blame animals, rather than humans, for the despoliation of the natural world.

Morgan claims that the average house cat brings home 13 pieces of prey a year. Cat owners recognise these as gifts. That would be one per month, plus an extra one on the cat owner’s birthday. It seems rather a low average, suggesting that Antipodean cats are quite a bit lazier than their northern European cousins. You picture indolent, macho, rugby-watching cats, burly enough to be mistaken for stripy sheep, and a bit too fond of the catnip to get any work done.

Morgan is not suggesting that people ought to euthanise their cats (although he does admit, on his imaginatively-titled ‘Cats To Go’ website, that “that is an option”).

No, what Morgan wants is to for people to promise to stop owning cats, when the time comes. This means you have to look into your cat’s green gaze and murmur, “You will be my last cat.” He doesn’t mention what to do about your other cat, who’s sitting there listening and thinking, “Where does this leave me?” Morgan doesn’t take into account people having more than one cat. What would be the point? Cats are all the same: having more than one cat would just mean having the same cat repeated.

As it happens, the odds are stacked against Morgan, because cats are more popular in his native land than anywhere else on earth. About half of Kiwi households have a cat, which means there are some 1.4 million furry psychopaths padding silently around New Zealand, sleeping 15 hours a day and only waking up long enough to make life hell for sparrows. Oh, and rats.

That is one reason why his crusade is unlikely to succeed. The other is that, well, his heart is not exactly in the right place, you might say.

You see, Morgan is not an ecologist, nor a zoologist, nor a vet, nor an ornithologist. No, his field is economics. He’s also a self-described “investment manager, motorcycle adventurer, public commentator and philanthropist”, and he has a moustache large enough to provide a haven for birdlife, if only he were generous enough to make it over for their use.

But mainly he’s an economist. And economics is a subject that, when applied to conservationism, becomes even ickier than usual. Economists are interested in ecology only insofar as there’s money in it, which in the case of Gareth Morgan means keeping too close an eye on the kitty, if you’ll excuse the pun.

“New Zealand’s unique ecology is a massive asset,” Morgan is quoted as saying in the New Zealand Herald this week. “The more polluted the world becomes, the more valuable a place like this becomes because of its ecological assets. For me as an economist, the question is how can we capitalise on it.”

All together now: ew. The idea of losing your cat and gaining, in his or her place, an influx of slack-jawed tourists – that’s going to stick in the craw like the most stubborn furball.

Published in the Irish Mail on Sunday, 27 January 2013