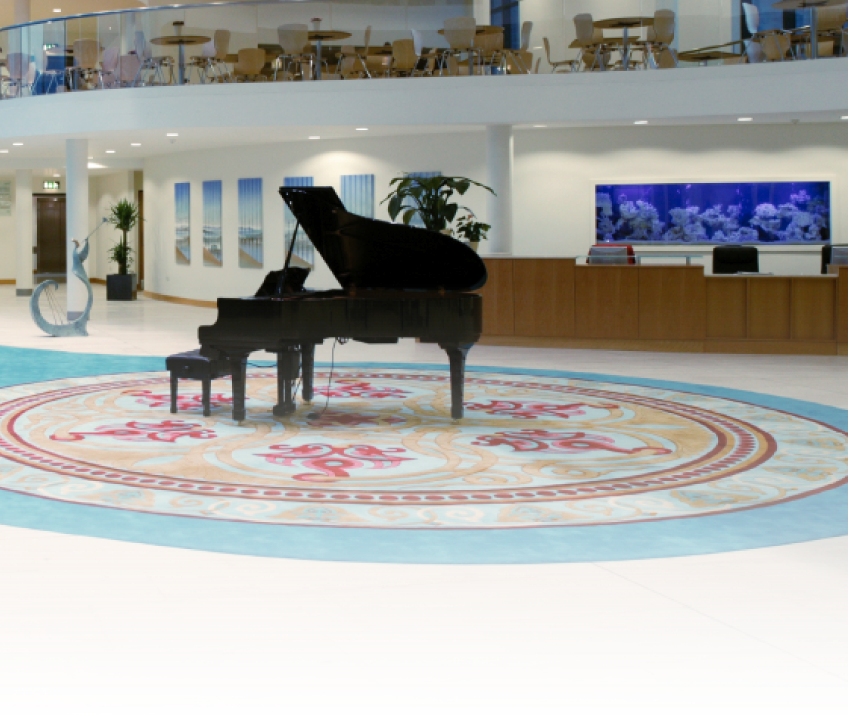 Player pianos, and other healthcare essentials

PLEASE allow me to bore you with the following story: A family member recently had a road accident that left him bleeding, sore, disoriented, and repeating himself even more than usual.

On our way to the nearest A&E (which is 70 miles away but that’s another story), we stopped off with the local on-call GP, mainly to get reassurance as early as possible on the brain injury front. On referral to hospital, the wounded party was immediately subjected to a brain scan, a slew of X-rays and some deft stitching by a maxillofacial surgeon, and kept overnight for observation.

The unit was so crowded that you could move around only by turning sideways, assuming turning sideways didn’t make you even wider. The nurses and doctors, their cheeks pink from overwork, were unvaryingly kind, attentive, professional and thorough.

When he was discharged next morning, I inquired about the bill, as we have neither a medical card nor health insurance. I already knew, but I wanted to be sure. The bill was €0.

Why are you telling this electrifying story, I hear you say, when there must be film people crawling all over you for the rights? It’s because of the response in some quarters to the news this week that health minister James Reilly is considering new proposals to coerce more people into buying health insurance.

If I had a euro for every person who’s sworn to me, till they’re blue in the face, that you can’t get free hospital treatment in Ireland unless you have either insurance or a medical card, I’d have enough for a suite in that private hospital in Galway, the one with the ridiculous player-piano in the lobby. (If it were even a real piano…)

Fine Gael’s election manifesto made clear that the government will not be satisfied until every last one of us is paying for the health service twice over, through taxation and through insurance. Their plan for universal health insurance is welcomed in theory by those who see it as a way of remedying the inequity of the existing system – in which everyone has access to the same (generally very high) standard of care, but some people can get to it sooner – and of thwarting chicanery and fraud.

What’s galling is that Fine Gael has presented this idea as the introduction of universal healthcare. We already have universal healthcare in this country, and the fact that so many people don’t seem to know that is very much to the government’s advantage.

Of course saying free hospital care is available to the entire population does mean playing fast and loose with the word ‘free’. An inpatient charge of €75 a night applies in most cases if you don’t have a medical card, but that’s subject to a maximum of €750 in a year. Health insurance premiums, by contrast, average about €1,000 a year. And at that, insured patients are the ones getting scalded with extra bills if they end up in the wrong bed.

Until every last one of us is fully acquainted with the system we have, there can be no useful discussion of what we stand to lose here. But in any case, Fine Gael is supposed to take two terms to see through its “universal healthcare” plan, so that’s probably the end of that.